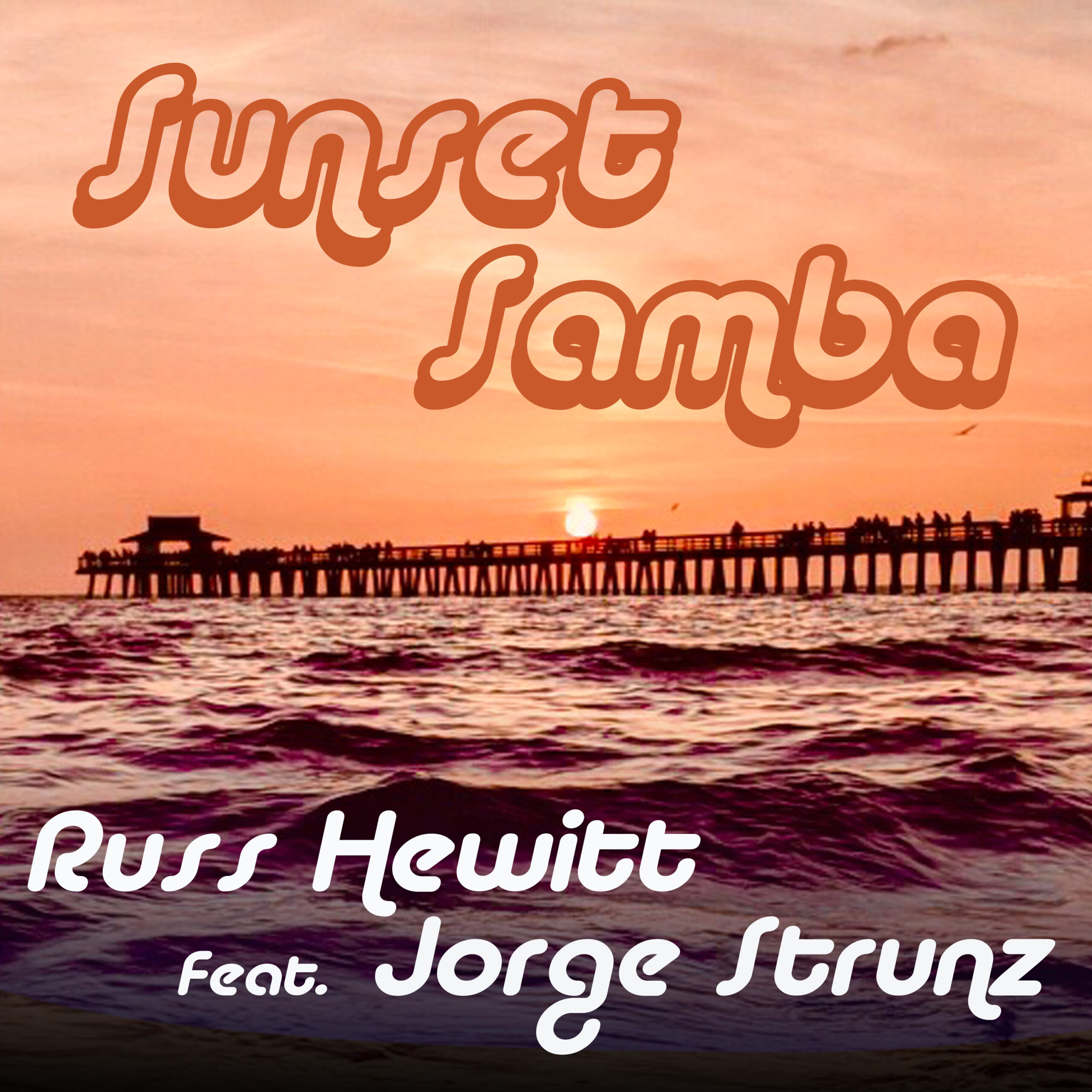 I’m excited to announce the release of my new single, Sunset Samba, on all platforms.

Recorded and produced at the same studio as my previous recordings, Sunset Samba is the second  single I’ve released this year, with more to come. Based on a Samba groove, Sunset Samba features guitarist and guest soloist Jorge Strunz from the Grammy-nominated group, Strunz & Farah. His virtuosity can be heard in the second verse and the first guitar solo.

I’ve had the honor of spending time with Jorge Strunz in his home studio over the past several years. His professor-level guitar knowledge, Latin rhythms history, and music theory always leaves me in amazement. I also never miss the opportunity for a two-hour guitar lesson while I’m there, as Jorge does not take students or teach but graciously indulges me.

I’m also excited to share that a compilation CD of all the singles and unreleased tracks will be released sometime this fall.

Sunset Samba marks my 3rd overall collaboration with Strunz & Farah. Ardeshir Farah played on Persian Sky from my ‘Cielo Nocturno’ CD as well as the previous single release, Cubalia Cafe, and now Jorge with Sunset Samba. My approach to the guitar, and what I thought was possible,  changed after I heard their CD, LIVE from 1997. The recording was the perfect blend of high-level musicianship; complex, yet as accessible, songs; virtuosic guitar playing; genius guitar harmonies; and Latin grooves I’ve never heard before. If you would have told me that one day they would be on my recordings, I would have never believed it. Ha!

I realize  many of you may not be familiar with their music, so I created a Spotify playlist featuring our music. “Latin Groovy Grooves”  focus is upbeat, with songs having groove, so slower songs and ballads aren’t included. This is my first of many playlists I’ll be creating to fit every kind of mood you may have.