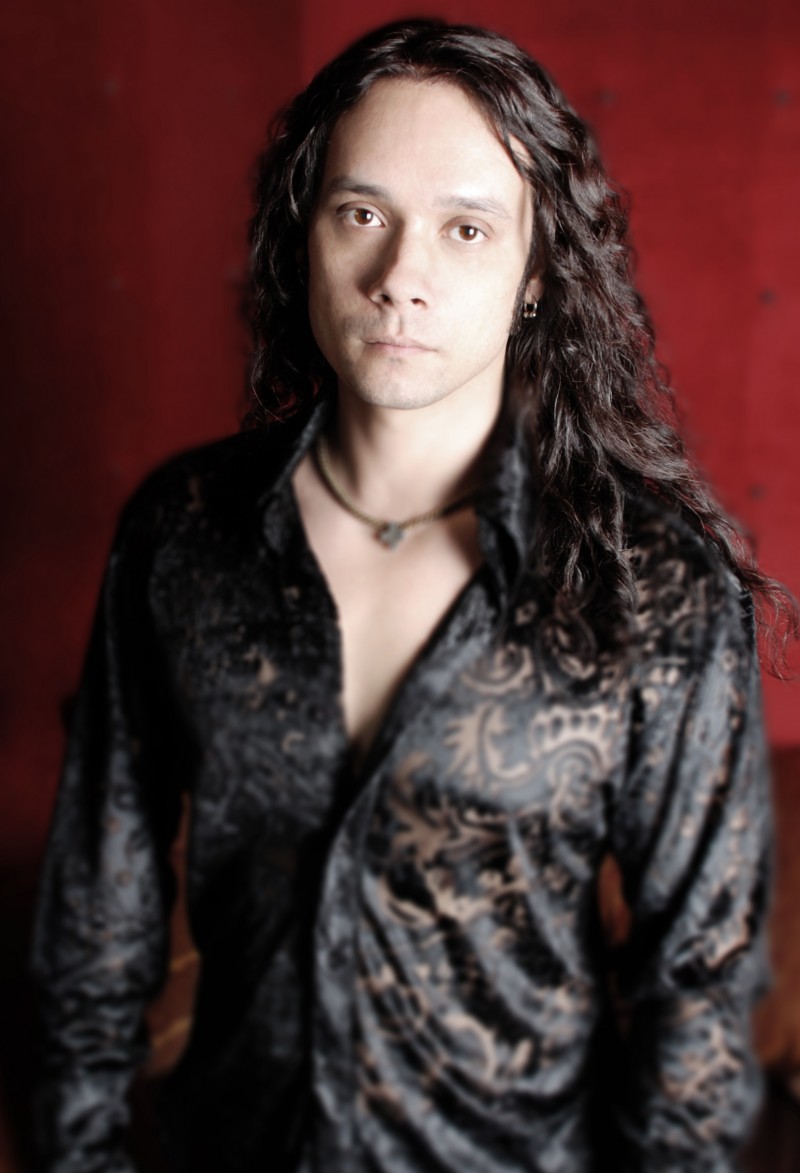 Alma Vieja is the latest CD from guitar virtuoso Russ Hewitt. Replete with the rumba flamenco rhythms and lightning guitar runs that have become trademarks of his distinctive style ‘Alma Vieja’ also includes a stellar line up of backing musicians. Former Miami Sound Machine percussionist Raphael Padilla and drummer Walfredo Reyes Jr (who in his time has played with both Santana and Ricky Martin) are both around to lend a hand and are joined by bass player Bob Parr and exciting flamenco guitar prodigy Alfredo Caceres. Other significant contributions come from the Grammy award-winning violinist Charlie Bisharat (who has graced the stage with heavyweights such as The Rolling Stones, Yanni and Aerosmith) and, perhaps most notably, contemporary jazz saxophonist Michael Lington who features on the first single released to radio, the easy grooving ‘Pacific Sunrise’, has made the Top 40 on the Smooth Jazz charts along with the second single ‘Samba Samba’.

It was in late 2008 that Hewitt released his debut CD ‘Bajo el Sol’. Typified by fierce Latin rhythms and infectious contemporary jazz grooves the album garnered the kind of critical acclaim to suggest this talented player was already on the road to musical stardom.

With favorable opinion rapidly translating into prolific airplay, the recording enjoyed a ten-week stay at #1 on the satellite/cable television’s Music Choice smooth jazz playlist, and maintained a constant presence on the Smooth Jazz indie charts for over 16 weeks. The first track to be released to radio (the dazzlingly Latin flavored title cut) climbed into the top 20 and the two that followed enjoyed similar success. ‘Lydia’ peaked at #15 and stormed onto the Billboard’s Top 40 while ‘El Beso’ also made it onto that same Top 40 listing.

Since then, with endorsements from Analysis Plus Cables, Morley Pedals, Godin guitars, Radial Engineering, V-Picks, Voodoo Lab, BBF pedal boards and DLS Effects, including a monthly column in the guitar magazine, The Sound, Hewitt continues to extend his boundaries. However, it’s his latest project that represents one of his most significant milestones.  Having followed his musical dream from an early age, and making a conscience decision never to put material things ahead of his passion for music, Hewitt is influenced by many techniques and guided by a relentless pursuit of guitar excellence. From this, he has arrived at the enviable position in his life where he is able to play in a variety of styles within a range of tempo’s, interact with great players and make a living while doing it.

Not only that, Hewitt firmly believes that as a guitar player he is the accumulation of everything he has previously learned.  An alum of the University of North Texas who earned a classical performance degree, Hewitt has become a seasoned studio musician whose work can be heard on Country, Rock, Persian, Classic Rock and Hot Adult Contemporary recording around the globe. Consequently, he feels an immense affinity for the music he writes. ‘Bajo el Sol’ translates literally to ‘Under the Sun.’ Since it’s release, Hewitt has found that, for him, the sun has never stopped shining.

Alma Vieja is sure to once again earn Hewitt the warm rays of attention.