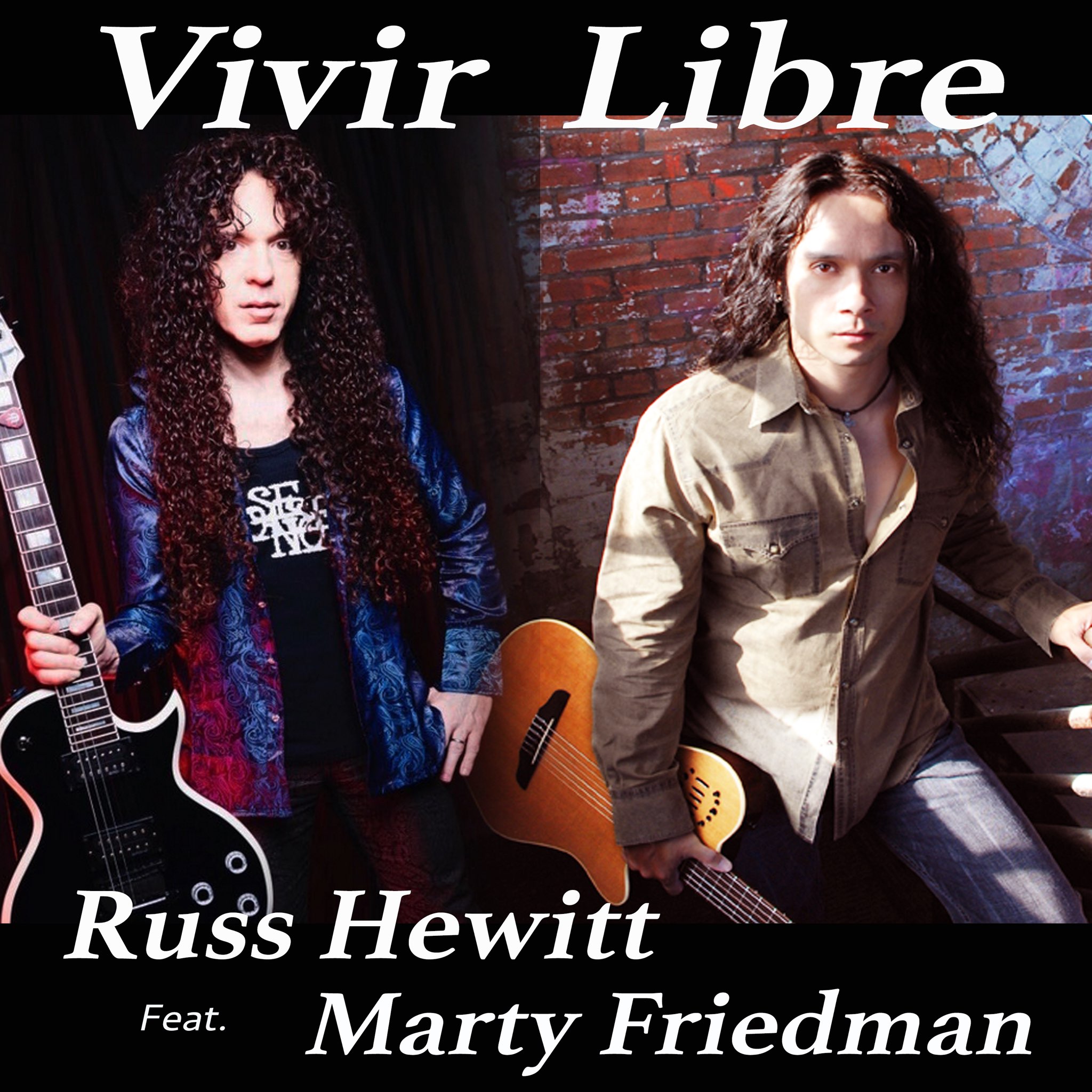 I set off initially to write a heavy groove Latin song that would translate well live. I used the Tres guitar I got from Cuba to harmonize with the guitar throughout the song, including the main riff and chorus. Due to the key this song is written in (C#m), I was able to come up with a unique chord progression for the solo section utilizing the open E string. After the chord progression was written, I instantly thought that it would be something Marty Friedman would write and that he would be perfect for the song. I am fortunate enough to be endorsed by the same guitar cable company as Marty (Analysis Plus Cables), and reached out to the owner Mark Markel to make an introduction. Within 7 days of the introduction, Marty had sent up his parts. Marty’s playing made me really step up my game, including adding harmonies to my solo for the first time.

Marty Friedman is one of the rare guitarists that have their own distinct sound and style. All it takes is a couple of notes played before I can recognize that it’s him or someone trying to sound like him. A bonafide guitar hero, Marty is considered one of the best Rock/Heavy Metal guitarists in the world, and his solo for Tornado of Souls is cited as an all-time great. Marty’s use of Middle Eastern and other exotic scales influenced me to explore those as well, which can be heard in many of my songs. Known mainly for his electric guitar playing, Marty plays an acoustic guitar full of his trademark phrasing and harmonies.

I initially was not going to have a video for this song, just a static photo of the single cover. At the last minute, I reached out to a childhood friend, Nathan Todd Sims. Nathan is a film and TV director with over 300 project credits to his name. As the owner of Fusionflix Entertainment, he was kind enough to work on this for me after six days of filming on location. All five of my Telly awards are from soundtrack work I’ve done for some of Nathan’s projects (Parent Compass TV series/webisodes, the DVD companion to the New York Best Seller The Harbinger Decoded by Jonathan Cahn, and the feature film Thirst: Mission Liberia.) A special thank you to Naomi Sims for editing.